In 2021 Catholic Education is celebrating 200 years in Australia, marking the bicentenary of the first Catholic school established in Parramatta in October 1820.

The 'Faith in the Future' theme reflects the core purpose of Catholic education to form students in their faith, and to provide an education that enables our graduates to make a meaningful contribution to the world.

A national launch of the 200 years celebrations will be held at St Patrick’s Primary School close to the site of the first school in the Parramatta Diocese. A national Mass will also be celebrated in every state, territory and diocese on the Feast of Our Lady Help of Christians on 24 May 2021.

National Launch of the Bicentenary of Catholic Education in Australia

For 200 years Catholic education has supported families and communities across Australia and currently represents some 768,000 students in 1,751 schools nationwide. 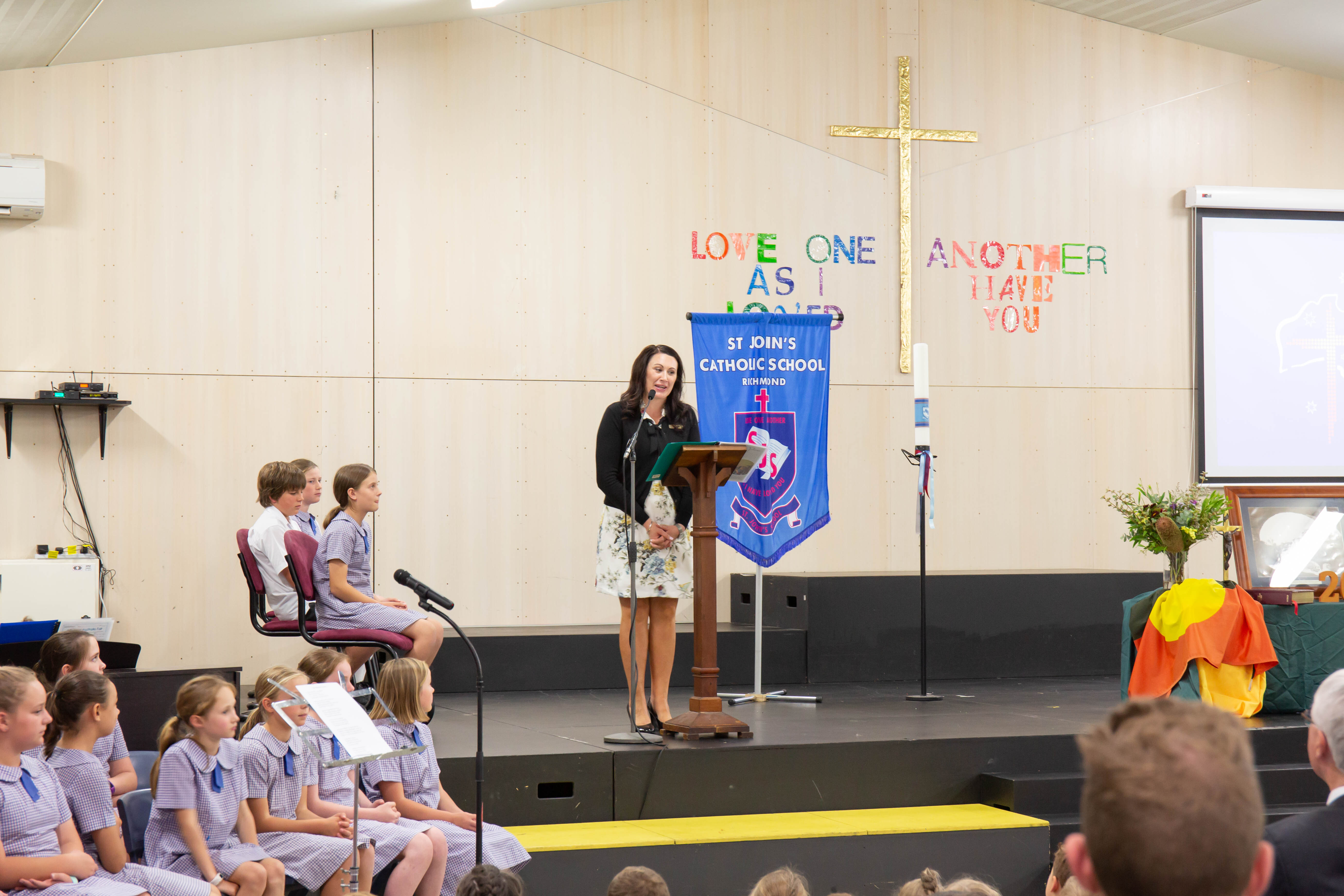 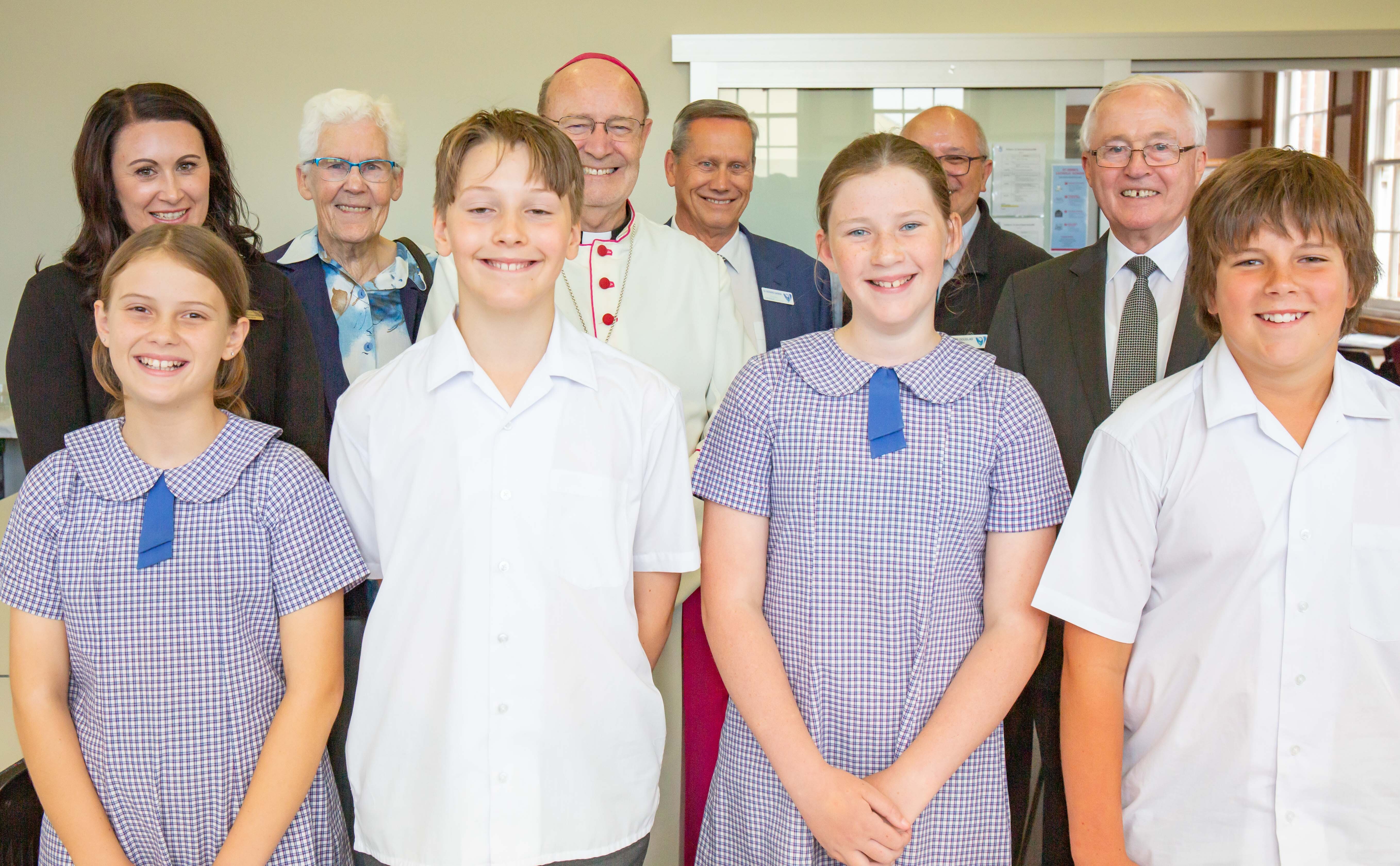 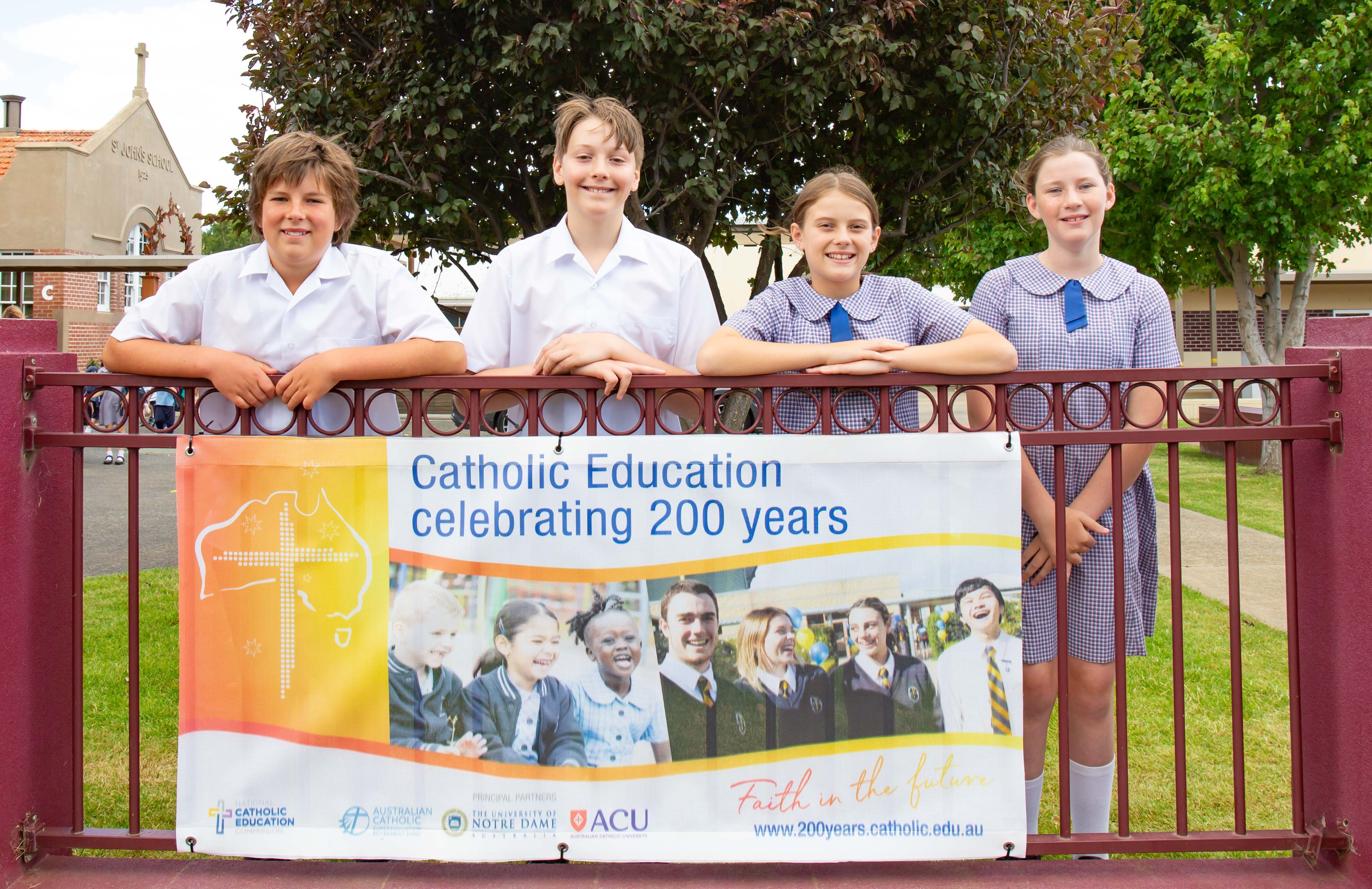 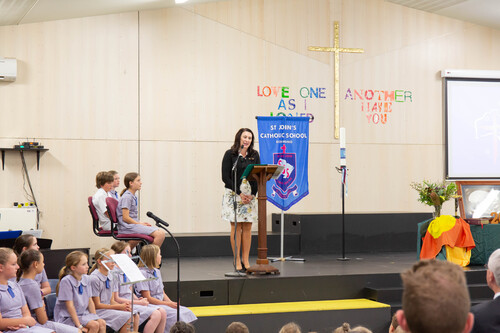 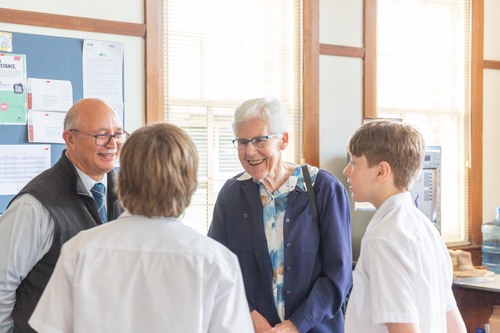 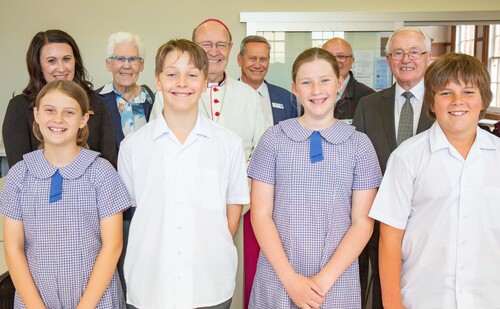 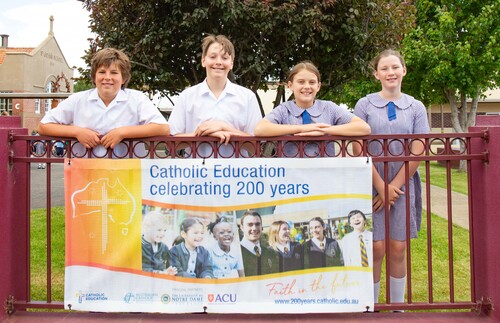 During the national launch, the Chair of the Bishops Commission for Catholic Education Archbishop Anthony Fisher OP released the Australian Catholic Bishops' Pastoral Letter titled, 200 Years Young, which recognises the contribution of religious, clergy and lay people to the foundation of Catholic education, and the distinctive role Catholic schools play in educating and forming young people of faith and service in their communities.

Learn more about each of our schools as we update this section.

There was a sea of colour at Holy Rosary Catholic School last week as the School community celebrated their 60th anniversary! Read more...

The charism of the founding order of St Brigid’s Catholic School in Wynyard continues to be lived out nearly a century after its opening. Read more...

Is it obvious when you step into Sacred Heart Catholic School in Geeveston how much the school community reflects their Josephite values of love, compassion, justice and dignity. Read more...

Recognising the population growth that would occur around Launceston in the early 20th century, the then Archbishop of Hobart, Archbishop Justin Simmonds, set about establishing a Catholic school to serve families in this region. Read more...

Our Lady of Mercy Catholic School has been serving families in Tasmania’s Meander Valley region for 125 years. Read more...

In its 25 years, Guilford Young College has built on the religious traditions from which it was borne to create a community renown for academic, spiritual, cultural, community service, and sporting pursuits. Read more...

A 5km walk to work may be beyond the comfort zone of most, however St Joseph’s Catholic School Queenstown teacher Krystie Reynolds braved not only the distance but also the weather to make sure she was there for her students. Read more...